150sec offers the best news about emerging technology, events, entrepreneurs and investors and continues to report on the growing influence of the CEE region. 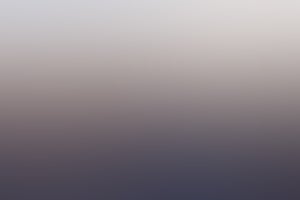 3 Lessons From European Entrepreneurs Who Succeeded in the U.S.

How do you make it despite the obstacles of strict immigration laws, the language barrier and other challenges?
5 min read 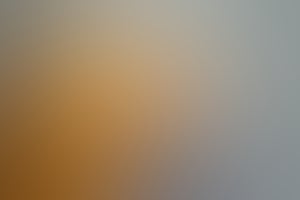 Recipes have become more like historic artifacts or national treasures rather than cooking or baking instructions.
4 min read 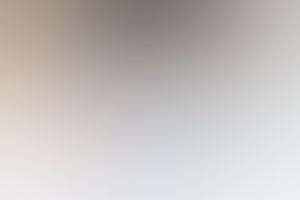 How Concerned Should European Companies Be About Google's Algorithm Update? 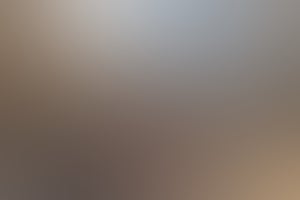 U.K. Is Home to One Third of Europe's Tech Unicorns

The findings are a tonic for the U.K., which has otherwise been mired in difficulties surrounding the Brexit conundrum.
5 min read 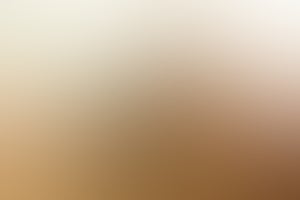 The European Countries Offering the Best and Worst in 'Digital Life'

The top country won't surprise you, but the lower ranking ones likely will.
4 min read 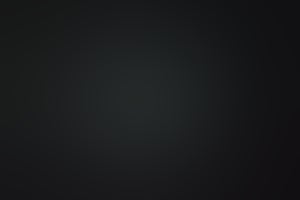 These European Startups Are Helping to Address the Microplastic Problem

The issue puts us and ocean life at risk, but companies and governments are starting to address the issue.
4 min read 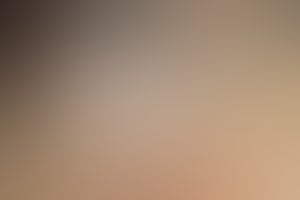 As of Sept. 14, all companies within the EU must comply with the directive.
4 min read 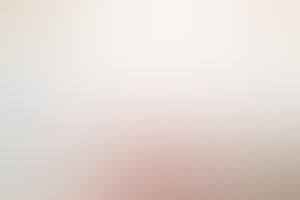 Here are the four key takeaways from the latest report on Europe's startup ecosystems.
4 min read 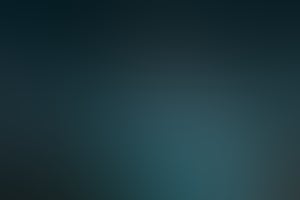 What to Do if You Are a Victim of Cybercrime

Not only is there a real need for people who have experienced cybercrime to report it but there are concerns over the large number of people who choose not to raise any alarm.
5 min read 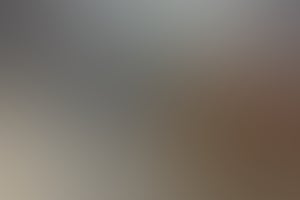 Here are the pros and cons of the country switching to an all-digital currency.
5 min read 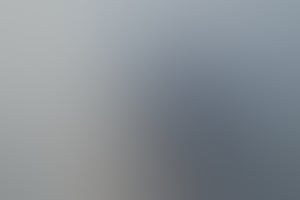 Street kids, migrants and asylum seekers or refugees all share similar personality traits that could mean they are actually born entrepreneurs.
5 min read 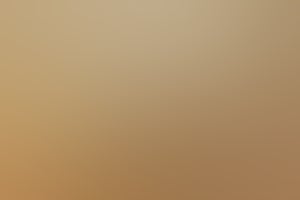 Are ICOs a Worthy Option for Startups in Central and Eastern Europe?

ICOs have emerged in recent years as an alternative means of financing especially in the CEE region.
7 min read 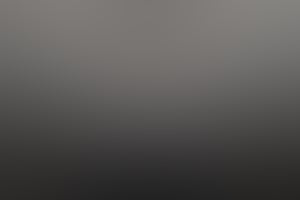 The importance of casting a vote for your country's E.U. representatives is more important than ever in defining the European Union's image and standing on the global stage.
7 min read 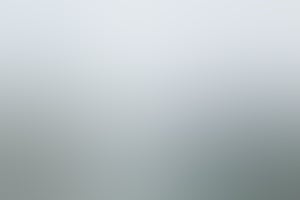 What Does Brexit Really Mean for Europe's Startups?

A look at key facts and figures to better understand what Brexit really means for European startups.
6 min read 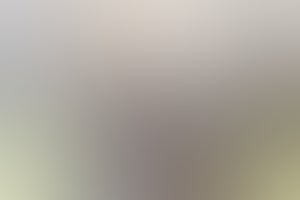 The new report found Bosnia and Herzegovina was the leading country in emerging Europe and even surpassed the United Kingdom.
3 min read

Entrepreneur Media, Inc. values your privacy. In order to understand how people use our site generally, and to create more valuable experiences for you, we may collect data about your use of this site (both directly and through our partners). By continuing to use this site, you are agreeing to the use of that data. For more information on our data policies, please visit our Privacy Policy.